I Wouldn't Miss It - Would You? 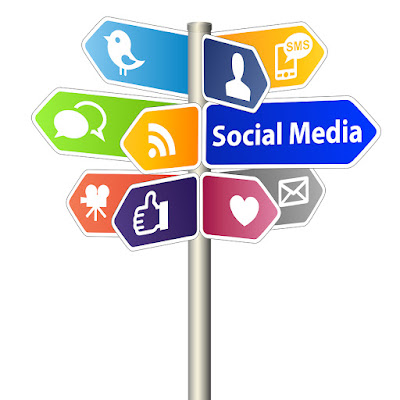 No one knows how this story will end, though the story's conclusion seems pretty obvious. A social media giant is edging toward oblivion. The question today is, do we care? Will its demise affect us?

Founded in 2006 as Twttr, this 140-character (then 280)  behemoth became a mainstay for all sorts of people. Its ability to connect us quickly led to hundreds of millions of daily users. While not an early adapter, I did use this platform to promote this blog and occasionally leave comments on an issue that caught my eye.

I was hacked (twacked) once but came back. Then, as the online world started to harden and split into warring camps, I left for good four years ago. With the recent change in ownership and a promised adjustment in policies, I was tempted to step back into that environment but avoided the siren call.

Rather quickly, it became clear that this service was moving in the wrong direction. After paying around $44 billion, the new owner seemed to have no idea how to manage his new toy. Advertisers left in droves while the crazies came back. The company fired more than half its employees and stopped paying rent on time. One report says people had to bring their own toilet paper from home after janitorial cuts left bathrooms unstocked. Offices and server facilities were shuttered.

In days past, politicians, and one in particular, used this platform to govern. That meant announcing policy changes, prodding someone to do something, or insulting or denigrating everyone from world leaders to school teachers, scientists, to business people. It could be bragging about some achievement or complaining about a perceived slight.

Under at least some control after a rocky period of several years, the flood of false and misleading information, racial and sexual hatred, or posts designed to tear us apart returned with a vengeance. Visiting this site risked being overwhelmed with negativity and opinions separated from reality.

Once a mainstay of daily communication for so many of us, how long will Twitter remain a functioning business? What, if anything, will replace it? Have our social media habits changed to the point where many will simply abandon this outlet, regardless of what happens? Will a new social media force rise from the ashes?

So, now the questions are for you. This post is an opinion post by me. I have left Twitter; several hundred million others have not. Clearly, they are hoping that the ship will steer clear of the rocks dead ahead and find a way to fix whatever is wrong.

Where do you stand? Have you been a Twitter user in the past and are still tweeting, hoping for the best? Or have you left the blue bird for other options? Will the social media world be better off with a functioning Twitter, or has its time in the sun come to an end?