Never Be Satisfied With How Things Are 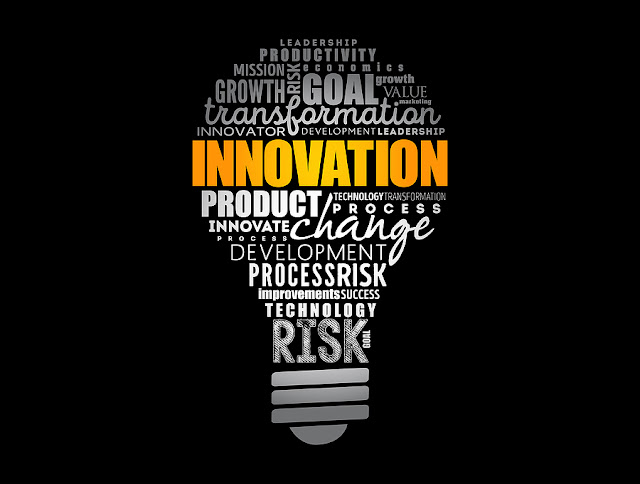 Several years ago, the president of Arizona State University, Michael Crow,  gave a fiery speech to a group of area leaders. As head of the nation's largest public research university, he was well aware of the problems facing our society and particularly the educational system. In his speech, he did not mince his words.

Recently, I was rereading his thoughts and it struck me: his unflinching assessment of the root causes of some of our most pressing problems as a country fits like a glove today.
Mr. Crow said, "A collective arrogant ignorance" holds the nation back. He cited the educational system that's not innovative enough, a lack of awareness or even acknowledgment, of global competition, and a lack of long-term vision. He said we, as a country, are resting on our laurels.  "We don't understand ...the development of the rest of the world as competitors. He went on to say " we are the means by which solutions will be derived."

Turning to the educational system, he noted we should be comparing our educational system not with the schools across town, but "with schools internationally." He accused his fellow university presidents of being too focused on the elite students and not thinking of what's best for educating the entire country.
He pulled no punches in laying blame where he saw it: the lack of appreciation for how the global economy has changed and a certain smugness on our part, the inability of the educational system to stay competitive, and the focus on just the cream of the crop, not everyone who is required to help us compete.
It is no news that for the last four years, America has turned inward. Internationalism has been replaced with populism. Global alliances have been shredded. Many have expressed the belief that American exceptionalism renders what others do unimportant or unnecessary. Tariffs will bring other countries to our will. If that doesn't work, threats are always available.
Without plowing toxic soil all over again, the election last fall made it clear that the majority of us said, "Enough."  The inward focus, rejection of basic science and facts, and turning our country into an isolated one, have caused damage and death on a massive scale. We are open to a new direction.
Mr. Crow's comments in 2011 were on target then, and even more so today. As a society, we must stop believing the lies and misconceptions we tell ourselves. Reality doesn't care if the truth is inconvenient, or hurts.
Our competition is not just within and between our 50 states, but virtually every corner of the globe. This is true not only in an immediate economic sense but in things like innovation, educational training, and technological advances.
We must take the attitude that resting on our laurels, believing our own systems and approaches are the best in the world will lead to us slipping well below the top rung of success. We run the risk of losing the top talent and innovators to other countries who encourage breaking out of what is in the quest for what could be.
Let's end on a very positive note: The development of just not, but three Covid vaccines at a speed that has never happened before shows what can be accomplished when powerful forces work together to find the solution a very serious problem.
We have the ability to tackle anything before us, but only if we are never satisfied the way things are...but, rather how they could be.
By Bob Lowry at March 06, 2021