Passionate About The Possibilities and Honest About The Realities

This phrase used to be the one that appeared just under the Satisfying Retirement title until a few years ago. Though I haven't used it for quite a while, Passionate About The Possibilities and Honest About the Realities is a phrase I like. This is the stage of life when we are faced with all sorts of new opportunities, challenges, and adjustments. No matter how well prepared we are, there will be hurdles we must overcome. To be less than honest about that part of the journey isn't helpful. 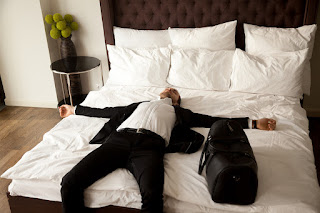 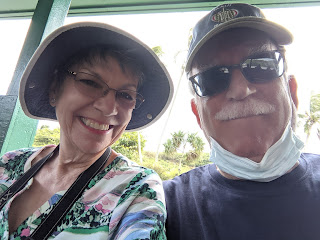