Travels With Bailey, or RV There Yet? 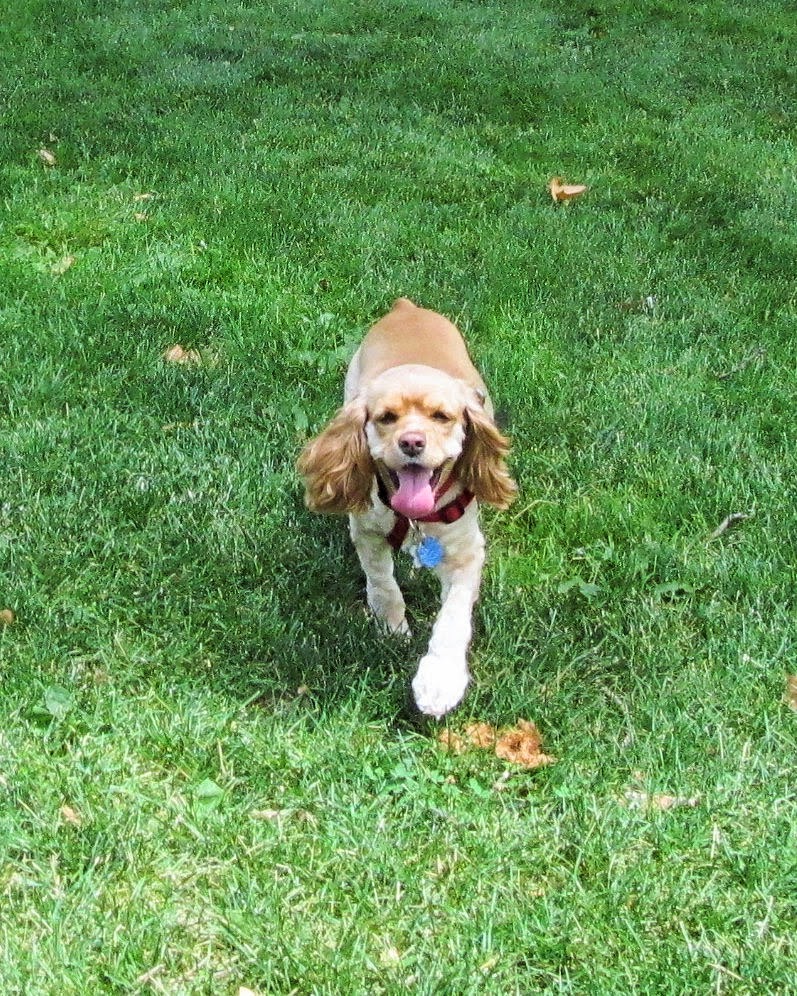 Our 2 year old cocker spaniel, Bailey, is unlike any other pet we have had. Even though she is our fifth cocker, she is unique. Everything makes her nervous, even things that don't exist might cause her to bark or run to us for protection. Up until three months ago she refused to eat out of her doggie bowl unless one of us was right there to assure her the food was not going to harm her. She needs more love and attention than any dog we have ever seen.

Of course, Bailey came with us on our just completed RV trip. Leaving her in a kennel for two months would have killed her and no family member could make such a long commitment. So, what is it like to travel with a dog, especially a dog like Bailey? 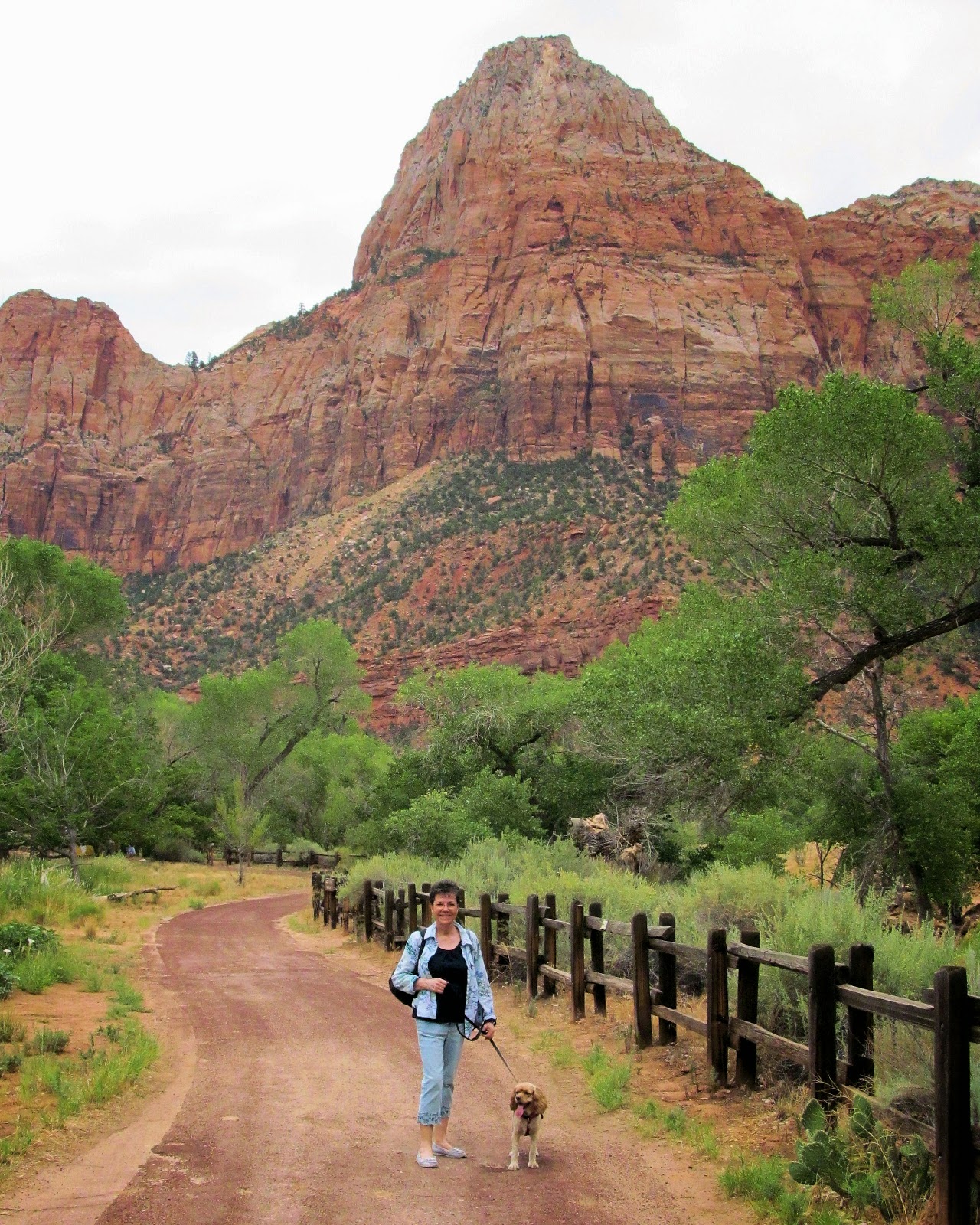 Actually, a joy. The trip would have been much less fun without her. She forced us to take long walks several times a day. She prompted us to go outside in all sorts of weather. She woke us up each morning by jumping up on the bed and "suggesting" it was time to start the day. She curled in our lap and made us feel special.

She is not a good traveler, however. Betty has set up a cushioned doggie bed in the front of the RV right between our two seats. Even so, Bailey spends the three, four, or even five hours we are driving somewhere sitting up and shaking. No amount of cajoling, giving of treats, or ignoring her behavior results in any changes. Only if Betty sits back in the living area will Bailey lie down, but only as long as her head is on Betty's lap and she can still keep an eye on me!

Once we have arrived at a campsite, though, she is transformed. All the new sights and smells have her on high alert. She adores exploring wherever we may be - the campground, a park, or a picnic area.

She has no problem if Betty and I leave her in the RV, with a few treats, lights and air conditioning, for several hours while the two of us go places dogs aren't allowed or appropriate. She doesn't bark and doesn't create any mess. She simply lies on the coach near the door or on her bed waiting for our return.

Her ability to wait calmly for us turned out to be very important. We could go out to eat, visit a museum or historical site without a worry. We discovered that many local, state, and some national parks do not permit dogs, even if on a leash. I assume there are health and liability concerns but it was a shame we couldn't take her to some beautiful places that she would have loved. If she didn't have the ability to be left behind, this trip would have been very different, and not nearly as satisfying.

Some RV parks have a rule against leaving your pet alone in the RV. Again, I understand. Being in a campsite next to a barking, lonely dog for several hours would not be pleasant. We solved the problem by ignoring the rule. Bailey doesn't make her presence known so any disturbances were not likely. And, we decided if the campground made an issue of it we'd pack up and go somewhere else. The trip would have been a major disappointment if we had to always have the dog with us.

All dogs (and cats, I assume) are different so what we experienced with Bailey may not apply to you. But, for us, the RV adventure would not have been nearly as enjoyable and memorable without Bailey along. She is part of our family and belongs with us wherever we go. That's just the way it is. 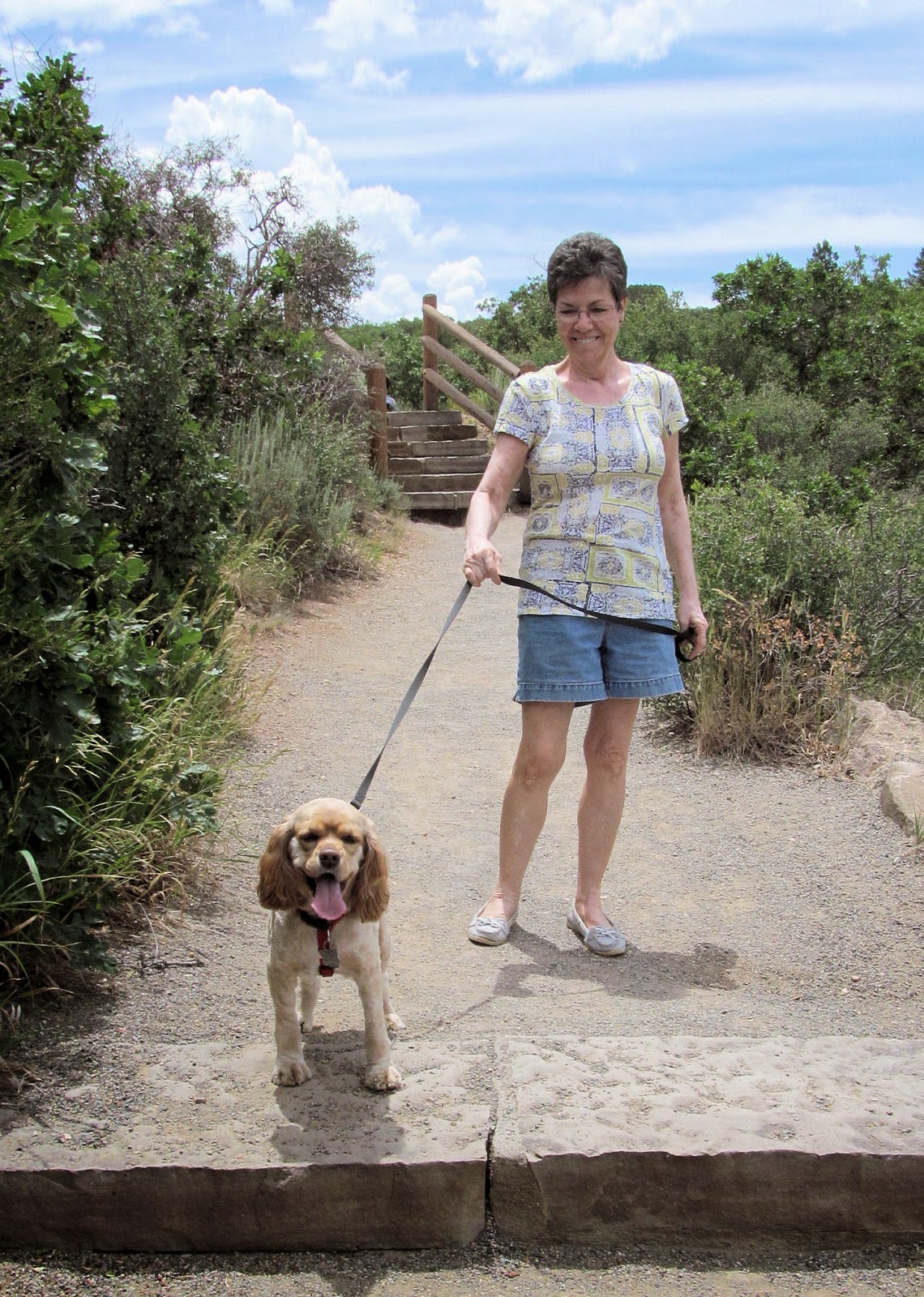 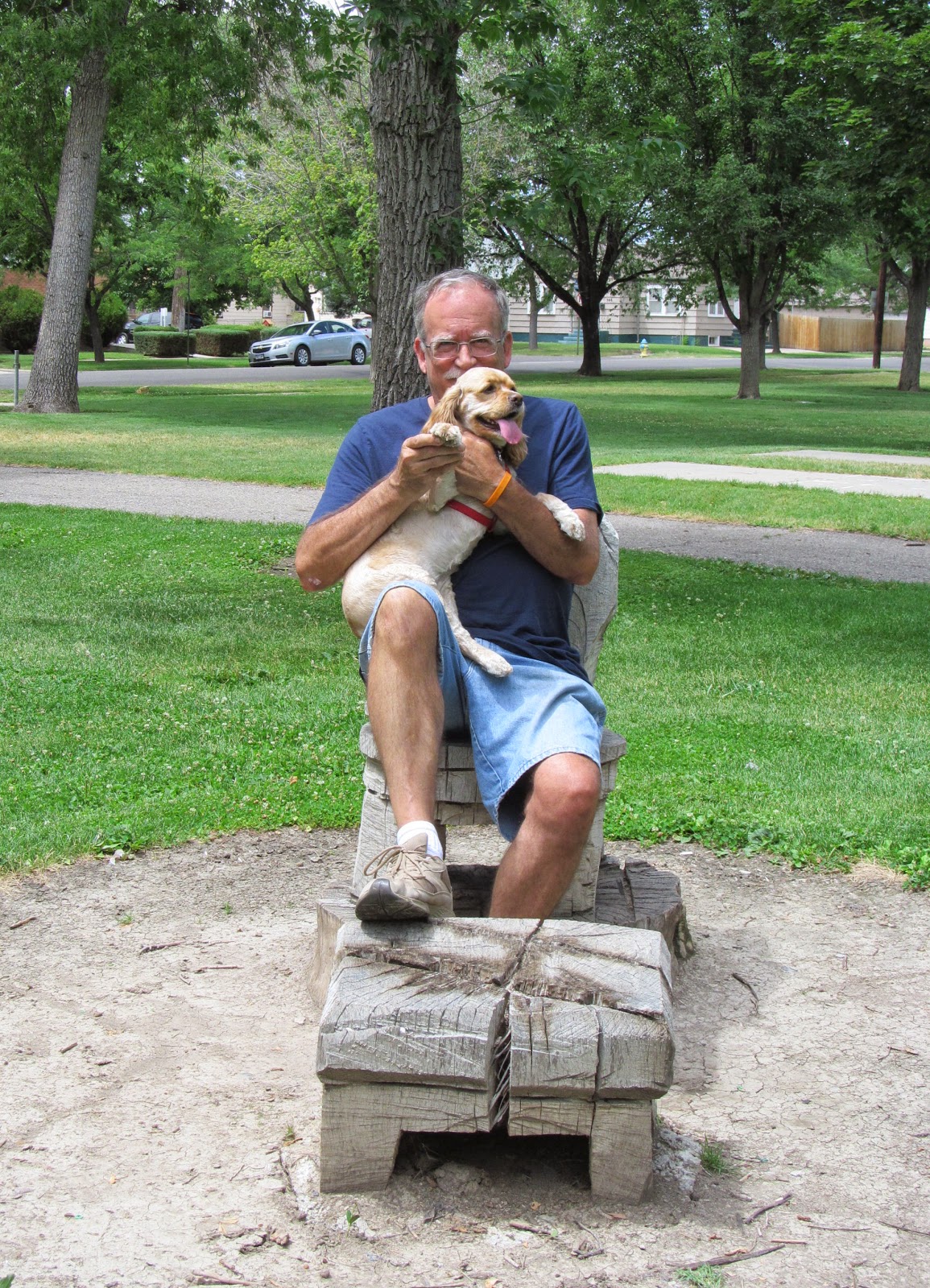 I received the following graphic from a home security company just as I was finishing this post. Based on the above, I would classify Bailey as part barking buzzer and part couch potato. 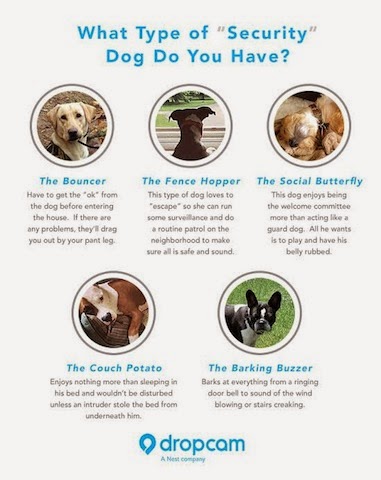 Over 3.98 million clicks. Your continued readership is deeply apprciated